Wind farm sea projects are slowly materializing in Asia and the first jack-up built in Japan, Penta-Ocean’s CP-8001, is close to be active. In a short interview it becomes clear what Penta-Ocean and GustoMSC encountered when realizing the unit. We speak to Mr. Yasuhiro Murota, Technical Superintendent responsible for the development of the CP-8001. 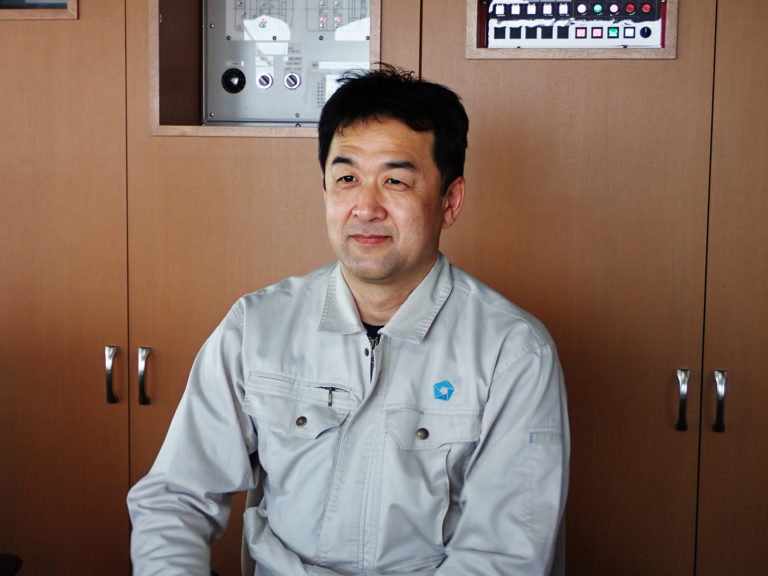 Yasuhiro Murota joined Penta-Ocean Consruction in 1994 with a degree of machinery system engineering. He was in charge of the concept and basic design, modification and repair for Penta-Ocean’s fleet in Asia. He has been in charge of the new building and operations of the CP-8001.

Which geographical conditions had to be taken into account when developing the Penta-Ocean CP-8001?
“The environmental conditions in Japan are different from those in Europe. For example, it is unusual to have sandy sea beds, and seas that are shallow for a long distance from land; a steeply sloping seabed composed of rock, clay or silt is more common. In addition, as you will be aware, earthquakes occur frequently on the coasts of Japan and East Asia. In terms of climate, the phenomenon known as “explosive low pressure” sometimes occurs, leading to sudden, extremely heavy rainfall and strong wind. That is why the delivery of CP-8001 is an important milestone for the Japanese offshore wind development as this is the first and largest DP2 jack-up built in Japan for offshore wind and civil construction projects off the coast of Japan with its special geographical conditions.” 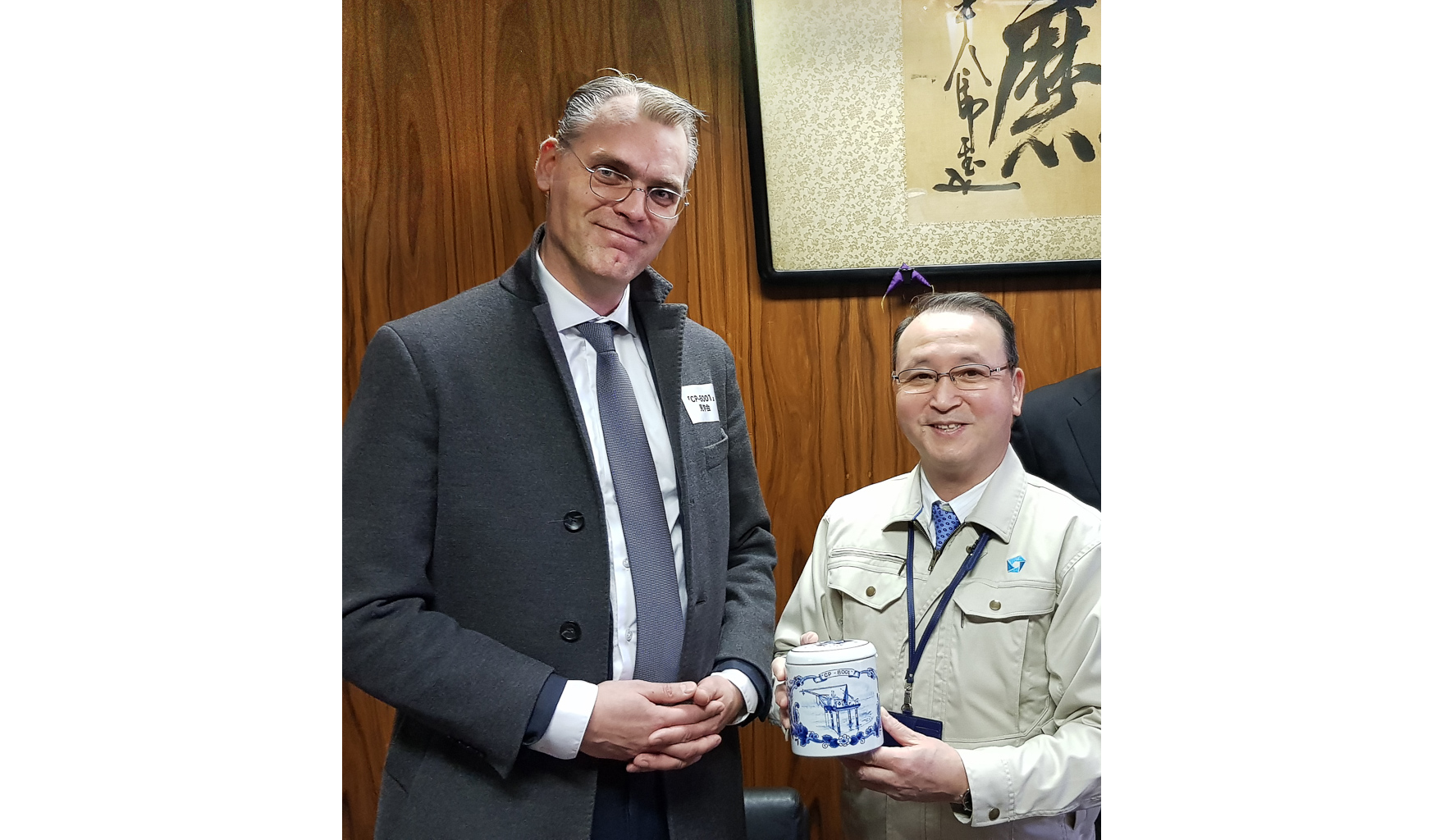 How did you and your team overcome these challenges?
“During the development of this jack-up, the responsible personnel at GustoMSC discussed these challenges with us numerous times from the design stage onwards. Together we delivered solutions which were essential for the safety of all employees in relation to climate and natural surroundings. From the start, especially severe earthquakes in these regions were significant for the design of this unit. GustoMSC provided engineering and consultancy support regarding the structural response and verifications of the CP-8001. GustoMSC provided analyses of a time domain in which (scaled) historical earthquakes were applied to the structural model. The advanced calculations increase the safety of the operations and enable us to take maximum advantage of the capabilities of the CP-8001.”

With a high precision automatic position system (DP2) and four thrusters
the jack-up remains in a precise position even in severe conditions.

What are the ambitions of Penta-Ocean for the future?
“As a company we strongly believe that the cornerstone of all our activities is to provide a nature-rich environment for future generations. That is why we demonstrate an enterprising spirit in dealing with a changing society that influences our business in order to conscientiously respond to the needs of our customers and communities. We aim to become a globally No.1 contractor in port, coastal and waterfront areas. Our mentality of continually seeking challenges in new fields and the power of flexible self-innovation to respond to the needs of each new era are therefore essential. At Penta-Ocean, we are never satisfied with things as they are, and we continue to move steadily forward, step by step. We hope to do that in a continuous cooperation with GustoMSC for a long time to come.”

"We hope to continue our association for a long time to come."

Download the InSide #31 PDF and discover the world of GustoMSC